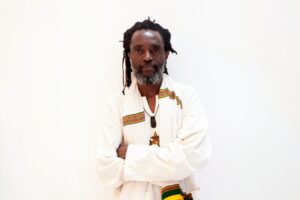 The African star Dias has recorded as many as six albums somewhere between reggae and traditional Gourmanché music. It’s his unique style that has propelled him onto the stage to perform next to Manjul, Tiken Jah Fakoly and Alpha Blondy. Thanks to his voice and the technical mastery of the calabash, he is recognized as a prominent African musician and his politically and socially engaged lyrics make him a role model for the general public.

His new album, which will be released shortly, was recorded in Bamako and produced in Paris.

Share This
We use cookies to ensure that we give you the best experience on our website. If you continue to use this site we will assume that you are happy with it.Ok