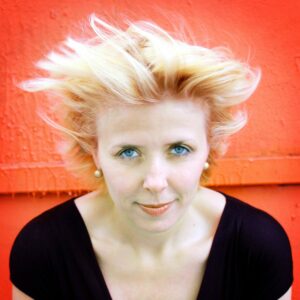 Clara Cernat made her début at the age of 15 as a soloist with the Arad Symphonic Orchestra in Romania, followed by a quick and brilliant musical evolution that lead to winning five international prizes in France, Germany and Italy, alongside an intense CD recording and concert activity.

One of the representatives of the great Romanian violin school, Clara Cernat was a disciple of Stefan Gheorghiu at the Bucharest Music Academy, where she was awarded the highest marks in numerous disciplines including violin, chamber music, analysis, harmony, history of music, and study of folklore.

She won several scholarships and she could deepen her art of violin, at the Bonn International Music Academy, Germany, winning the diploma of the special program « Europe’s greatest talents » (professor Igor Ozim), then at the Ecole Supérieure de Violon Tibor Varga in Sion, Switzerland (professor Tibor Varga).

Clara Cernat’s career took off after winning the 1st Prizes in both J.S. Bach and Città di Andria Competitions, as well as winning the 2nd Prize and the Mozart Special Prize in the Kloster Schöntal International Competition.

She is regular guest of the Romanian philharmonic orchestras, performing concertos by Tchaïkovsky, Bruch, Mendelssohn, Saint-Saëns, or Mozart. She is also much sought-after chamber music artist, both as a violinist and as a violist, being particularly recognized as a favourite performer of George Enescu’s music.

Together with Thierry Huillet, pianist and her partner in life and on stage, she founded a Duet, playing worldwide and regularly recording successful CDs and DVDs, unanimously praised by the critics. 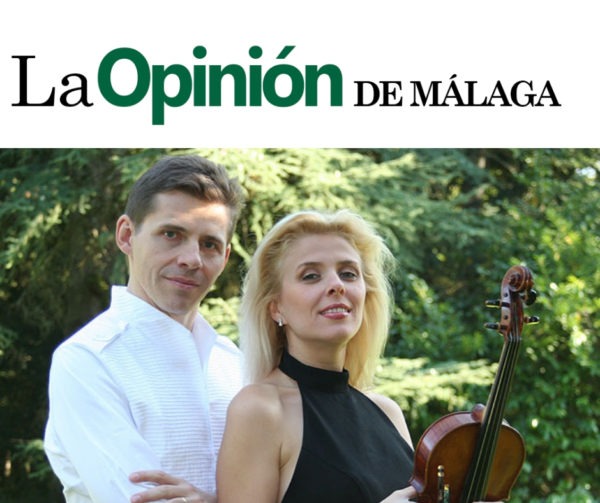 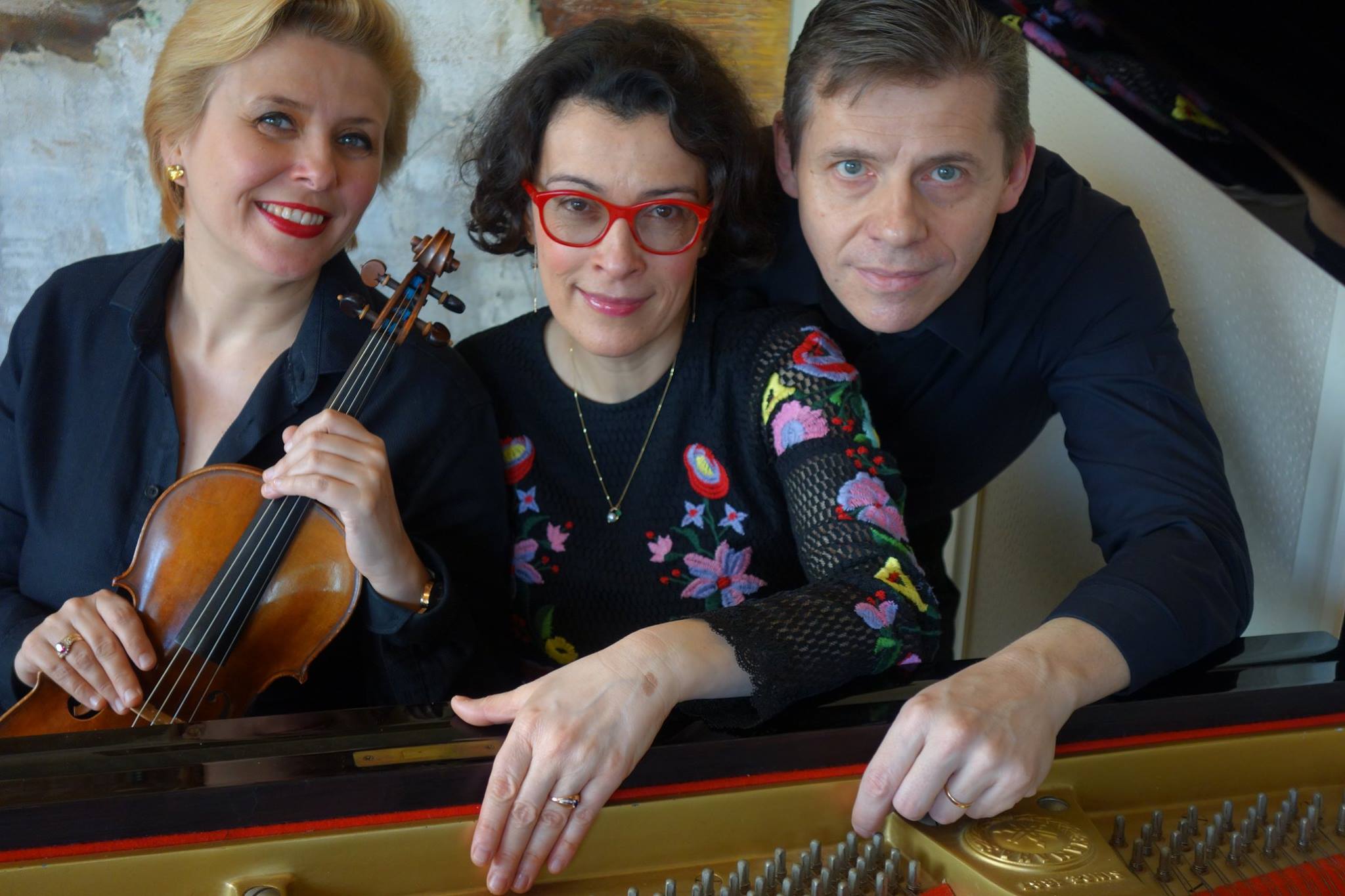 read more
RELEASES
You love our artists, like our Facebook page!
Facebook
Copyright LELIA PRODUCTIONS - All Rights Reserved
Back To Top
We use cookies to ensure that we give you the best experience on our website. If you continue to use this site we will assume that you are happy with it.Ok